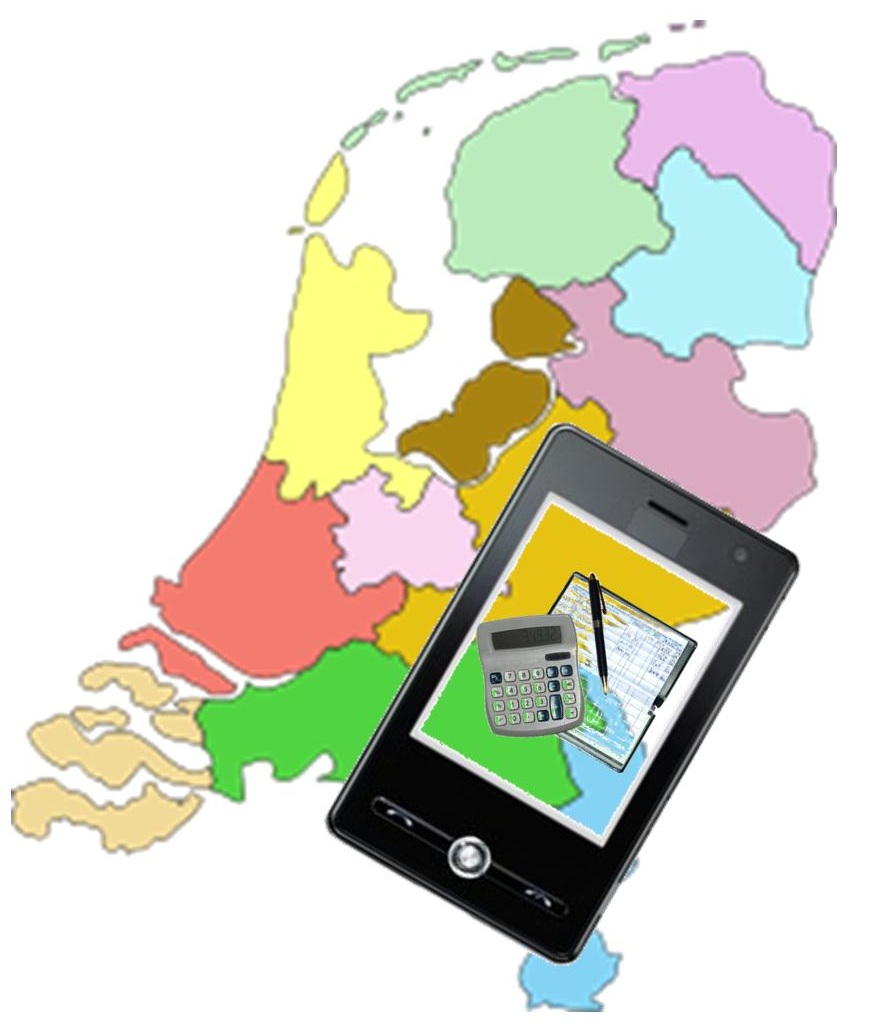 Dutch banks have partnered up in order to give near field communication transactions a trial run.

Three Dutch banks have partnered together in order to run and observe a pilot program that will use NFC technology that they may then implement in order to provide their customers with mobile payments options.

This new test will involve the participation of two other large companies as well.

Both the wireless carrier called KPN, and the credit card giant, MasterCard, will be joining up with the three banks in the Netherlands in order to run the trial period. This will help them to investigate the use, success, and potential adoption rate that can be expected from a mobile wallet that is based on NFC technology in the country.

The banks involved in this NFC technology pilot program include ING, ABN Amro, and Rabobank.

The NFC technology mobile payments pilot program is expected to begin during this upcoming summer. It will involve the participation of a select group of individuals in Leiden, Netherlands. These people will be offered a mobile wallet that uses the near field communication tech in order to allow them to make payments using their smartphones.

The test itself will be conducted by Mobile Payment Netherlands, which is a venture that is backed by the three banks that are involved in this trial period. The test group of individual participants will include 1,000 people who already have accounts with at least one of the three participating banks. They will be given the opportunity to use their NFC technology enabled smartphones in order to make payments when they are purchasing products and services from various locations around their city.

The Mobile Payments Netherlands initiative through the three banks that have partnered together in this effort are what is left of the so-called “Sixpack” of Dutch banks and carriers that had initially come together in 2011 in order to build a solid infrastructure for smartphone transactions within the country. Last year, that original group fell apart, but it has partially rebuilt itself in this latest project through the smaller number of participants.

Each of the Dutch banks will be performing their own assessments of the NFC technology based pilot program in order to be able to create their unique individual strategies for mobile payments.