As mobile commerce grows more popular around the world, new payment platforms are emerging in several markets. In Australia, mobile payments start-up FLASHiZ has announced its official opening in Sydney. The start-up has plans to launch its new mobile payments platform in the coming months in an effort to engage the growing number of mobile consumers in Australia. FLASHiZ aims to make mobile payments as accessible to consumers as possible and will be focusing on numerous tools to ensure that this is possible.

FLASHiZ puts QR codes and NFC tags to good use

FLASHiZ leverages both QR codes and NFC tags in order to facilitate mobile payments. NFC technology has long been a staple in mobile commerce and most modern mobile commerce platforms are based upon the technology and its capabilities. Not all mobile devices support NFC, however, which is why FLASHiZ also makes use of QR codes. The codes help facilitate mobile payments for those that do not have NFC-enabled mobile devices. 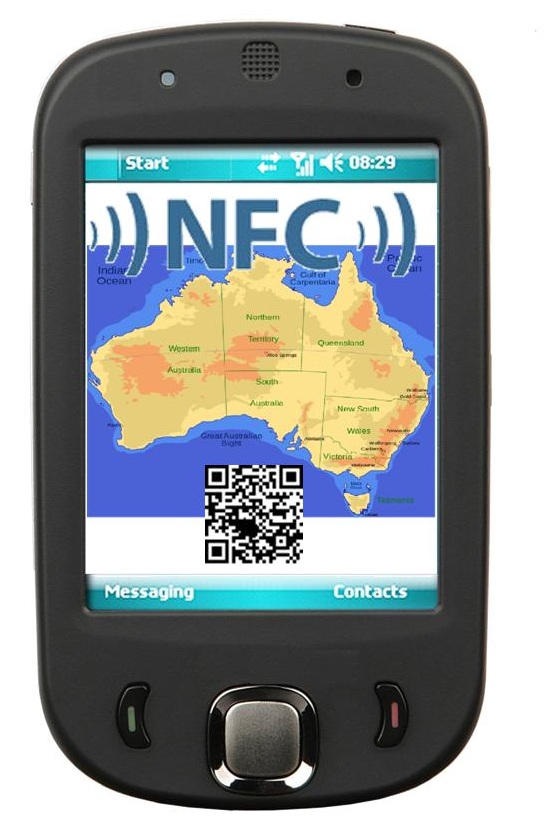 FLASHiZ expects that its mobile payments platform will be integrated into stores and other sectors in the coming months. The company’s software could serve a variety of purposes as it does not only involve mobile commerce. FLASHiZ notes that its software can be used to develop and manage loyalty programs designed to engage consumers that rely heavily on the smartphones or tablets.

FLASHiZ may be able to find success in mobile payments

Mobile commerce has been seeing modest growth in Australia recently, but the country is still considered an attractive market for this sector. Companies like FLASHiZ are becoming more common as demand for new mobile payments platforms grows. Larger companies have yet to find significant traction with consumers in this sector, which may provide FLASHiZ with an opportunity to find some degree of success in its endeavors.