Mobile applications are beginning to play a major role in commerce

Mobile wallets may soon be in a position to replace their traditional counterparts. Mobile technology is becoming an increasingly integral part of society, and many people are beginning to rely on their smartphones and tablets in their daily lives. This means that mobile devices are becoming repositories of consumer information, including financial data. These devices are also storing information coming from businesses, such as digital coupons and other such offers from retailers and other organizations.

Mobile wallets are simple applications that are designed to store financial information, making it easier for consumers to purchase products online and at physical stores from their mobile devices. These applications have become somewhat popular among consumers, but no single application has managed to win the favor of the majority of people in any given demographic. Consumers favor moving from one application to the next, making use of multiple apps that suit their needs effectively at any given moment. Some, however, have settled on the apps that they find most useful, keen to make use of these mobile wallets more than they use traditional forms of currency and credit cards. 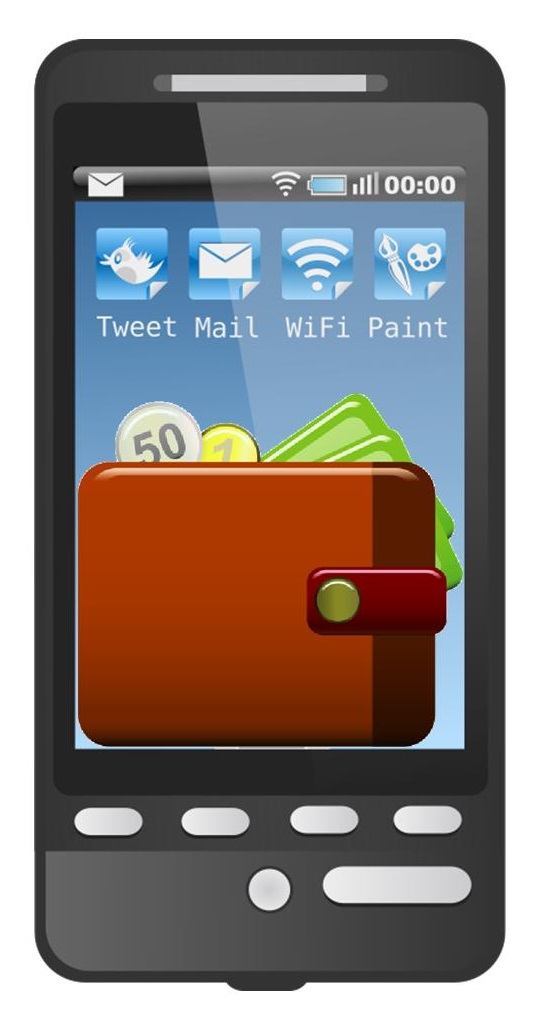 Starbucks is, perhaps, one of the best examples of the success that a company can find in engaging mobile consumers with wallet applications. Approximately 14% of all transactions made at Starbucks stores come from mobile devices, according to the company’s CEO, Howard Schultz. These transactions are coming from the company’s own mobile application, which is designed to facilitate mobile payments.

Other companies working to find success in the mobile commerce space have had trouble finding traction with their mobile wallet applications. Google is one such company. In the early days of Google Wallet, the platform was crippled by security issues that drove consumers to use other applications. Other organizations have faced similar problems, as well.