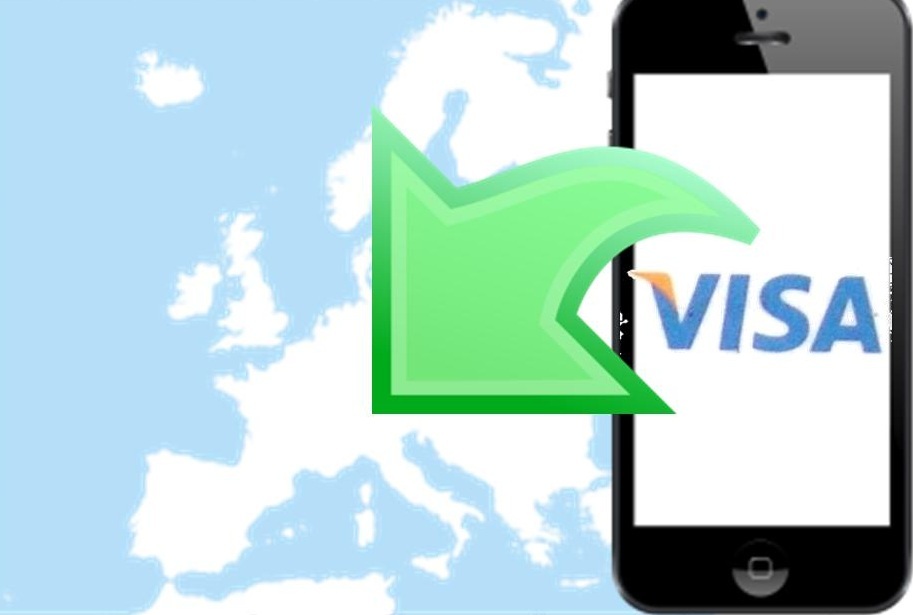 The credit card giant has broadened its offerings in Europe with two new features.

Visa Europe has just announced that it is adding two new features to its mobile payments offerings, with the addition of Immediate Payments and Multi Currency.

These two new features are meant to make the service more convenient and appealing to users.

These services will make it possible for the mobile payments program from Visa to let users make transactions instantly from their smartphones to any other Visa cardholder on the European continent. That will provide a number of benefits, says Visa, to both the sender and the recipient of the funds.

Visa has stated that these two new mobile payments features will become available before the end of 2013.

The purpose of the Multi Currency mobile payments features, explained Visa, was to make it possible to simplify a process that they called expensive and complex, when it comes to being able to send and receive money over the borders of the various countries throughout Europe.

At the same time, the Immediate Payments feature has already become available within the United Kingdom. This mobile payments option will expand throughout other European markets as the year progresses. It is meant to give consumers the chance to be able to receive funds that are sent through Visa Personal Payments within a span of minutes, instead of having to wait for a much longer and drawn out transaction process.

To be able to take advantage of this mobile payments service, consumers will need register and will need to know both the mobile number and the Visa credit card number of the funds recipient.

According to Sandra Alzetta, the senior vice president of Visa Europe, when discussing the industry and these new additions, “Mobile payments have the potential to fundamentally change the way that people pay and are paid. The new Multi Currency and Immediate Payments features combine the convenience of mobile device use with the ability to send money to 460 million Visa cardholders across Europe, solving a problem that millions of consumers face every day – giving money to another individual easily and securely.”