The campaign for “National Cheeseburger Day” was more successful than the company had anticipated.

A number of Dairy Queen franchises experienced a massive mobile marketing win through an SMS campaign that they ran to help to boost participation in “National Cheeseburger Day”, which occurred on September 18.

The participating locations used smartphone and loyalty based campaigns that were wildly popular.

In fact, the successes of the mobile marketing effort were great enough that two of the locations ran out of product due to the sudden unexpected rush of customers. One of the participating locations’ owners had to run the restaurant’s grill as the massive influx in demand caused the store to be suddenly understaffed.

There were three participating locations in total that used the mobile marketing technique. 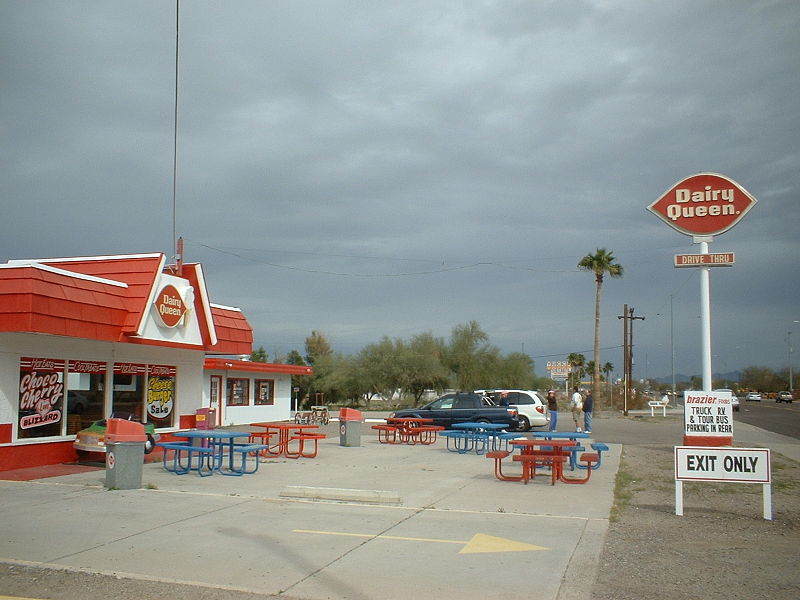 In order to implement this mobile marketing technique, the locations used the Loyalty Rewards Kiosk from VIPTextDeals.com so that they would be able to send a text message to their database of customers. This campaign broadcasted the word about National Cheeseburger Day to all of the subscribed cell phone owners.

This meant that the mobile marketing message was sent to 1,482 subscribed customers who were opted in at the time that the broadcast was issued. The text read “It’s National Cheeseburger Day! Sink Your Teeth into .99 Cent Cheeseburgers @ Dairy Queen {STORE LOCATION} until 8pm Tonight/No Limit/Show Text – FWD-2-Friends!”.

This offer was deemed to be “highly targeted” and “aggressive” and it brought about a result that certainly matched those descriptions. The mobile marketing brought about a dramatic increase in the normal business at each of the three locations that participated in the campaign.

Within the initial 24 hour period that followed the mobile marketing broadcast, one of the three locations saw an increase in traffic that was estimated to be 483 percent greater than the normal volume. This brought an additional 106 customers through the door of the location. This achievement was a considerable one considering that this was the number of people who responded out of a total of 590 subscribers from that specific restaurant. This type of response to an ad is virtually unheard of over other channels.