Following the latest smartphone friendly efforts by the retailer, it has made tremendous leaps forward.

Sears has announced that it is enjoying considerable rewards in mobile commerce after having made a number of improvements to its overall experience to help to make the user experience “faster, more personalized and require fewer steps to check out.”

This has allowed the company to see a notable rise in its conversion rates over this channel.

It is also a very important accomplishment for the retailer, as holiday shopping is coming up very soon and the importance of mobile commerce this season is expected to be more important than ever before, this year.

The retailer has experience considerable improvements in conversions, visits and even the average order value. 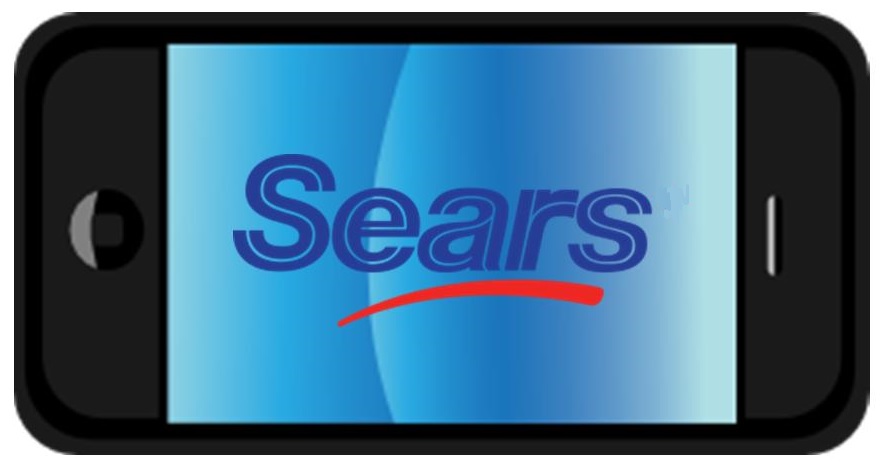 According to one of the Sears online marketing chiefs, Imran Jooma, “We have seen improvements in visits, conversions, average order value and especially our Shop Your Way member engagements.” Jooma went on to explain that many of the improvements are being attributed to the various mobile commerce experiences that the company has been rolling out over the last few months.

Jooma stated that these mobile commerce experiences “provide a fast, cleaner and easier-to-navigate mobile shopping experience.” He also added that these include better m-web experiences as well as those through apps for the Sears and Kmart Shop Your way feature.

The Gilt flash sales website has also reported that it has experienced similar improvements in its mobile commerce conversions which have been driven by exclusive content, device specific examples, and a larger degree of personalization. In Gilt’s own efforts in preparation for the holiday shopping season, it has revealed that it intends to give a boost to the tempo of its sales made exclusively over smartphones and tablets, in order to build a greater degree of hype for shoppers using this channel.

The most recent industry data has revealed that almost three out of every four shoppers that owns a smartphone device intends to use mobile commerce as a part of their holiday shopping experience. Primarily, they mean to use the devices to help them to research the gifts that they are seeking to purchase.