The results of a new survey have just been released and have shown that people don’t necessarily go out to buy.

PriceGrabber has just released the results of a mobile commerce survey that they conducted on the topic of back to school and which has provided some insight into consumer behaviors for making that type of purchase.

The research examined everything from where parents look for deals and what experience they enjoy most.

For example, the Pricegrabber survey indicated that mobile commerce is playing a very important role in back to school shopping this year. Sixty seven percent of the shoppers who took part in the survey indicated that they checked prices online before heading out to buy. Moreover, another 47 percent receive discount coupons over their smartphones via text message. Another 47 percent read emails containing discount offers while they are in-store.

Forty two percent of the survey participants use mobile commerce to make a purchase. 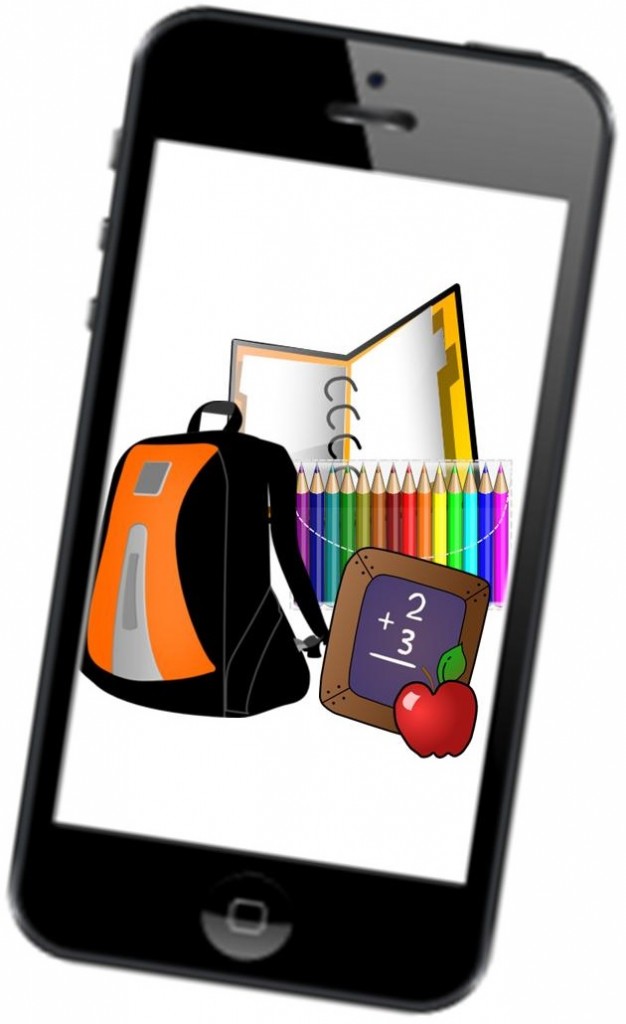 As fascinating and helpful as that mobile commerce data may be, there was one element of the survey that drew a larger amount of attention. There were 1,937 American shoppers who took part in this research by giving their opinions and sharing details regarding their shopping behaviors. What was interesting is that many of the smartphones and tablets were used from home either to make the purchase, or to research before heading out in the first place.

There is a large concern being expressed by owners of brick and mortar stores. This was that 46 percent of consumers with smartphones will use those shops as a “showroom”, so that they can see the product in real life, but then use mobile commerce to try to find a better price for the same product, somewhere else. This means that while they may window shop in store, they are actually buying while they’re online.

That said, the survey has indicated that those stores don’t need to worry about this threat from mobile commerce, as only 17 percent are actually using the devices while in store. This means that only a fraction of them are actually practicing showrooming and, among them, there is likely only to be an insignificant few who will find the product with a price and shipping total that will be low enough to make it worthwhile to wait to have it delivered instead of picking it up while they’re already there.