Rumors suggest that Google may be looking to buy Softcard

Google may be in negotiations to acquire Softcard, the mobile payments firm that had once been known as Isis. Rumors suggest that Google may be looking to purchase Softcard for some $100 million, but neither company has confirmed this speculation or denied that negotiations are taking place. Google has a strong interest in mobile payments, having a payment platform of its own that has found modest success. The company has been working to establish a stronger foothold in the mobile commerce space in order to compete with others therein.

Earlier in the month, Softcard laid off 60 of its employees during a consolidation phase. The company is taking steps to reduce the costs that it is exposed to in order to strengthen its business position. The layoffs were part of a larger restructuring of the company, which involves simplifying its organizational structure in order to be more efficient. This is not an uncommon practice in the business world, especially when it comes to the turbulent mobile payments industry. 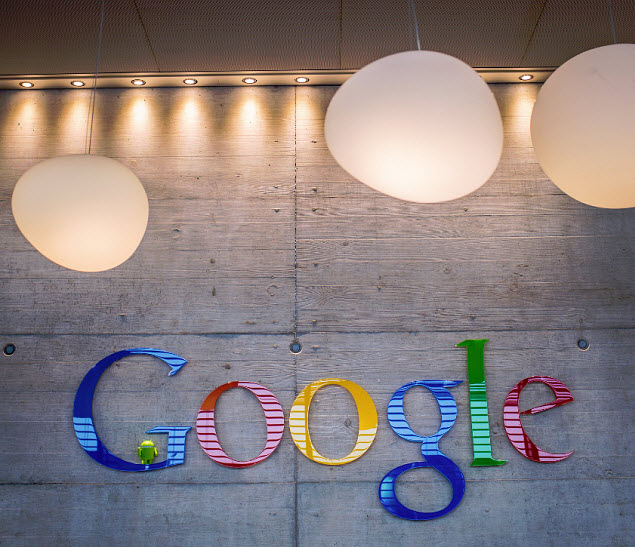 Softcard exists as a way for large organizations to embrace mobile consumers with NFC-enabled devices. The firm offers NFC-based payment systems, which allow companies to accept transactions being made with mobile devices that are using NFC technology. Softcard claims that more than 200,000 merchants in the United States are making use of this service, as well as the Softcard application, which is available for both Windows Phone and Andorid.

Other companies show potential interest in the acquisition of Softcard

Google may not be the only company that is interested in Softcard. Rumors suggest that both PayPal and Microsoft have approached the company concerning potential acquisition. None of these companies have confirmed that these rumors are true, however. In Google’s case, the company is adamant in not acknowledging such rumors, apart from noting that it does not confirm rumors about its business operations.