Although the launch of the mobile friendly search results has begun, the update is not universally live.

Google Webmaster Trends analyst John Mueller has now confirmed that MobileGeddon – the altering of the search engine algorithm to favor websites that are mobile friendly – has now started its official rollout, but he has also pointed out that while it is completely live at some data centers, this is not the case among them all.

The Mobile Friendly update of the algorithm is under way and it will eventually cover all of the data centers.

Webmasters have started to report in with regards to whether or not they were able to detect any differences in results on the day that MobileGeddon first started, as well as throughout the week, and while some reported that early signs were detected, the majority of webmasters said that they hadn’t seen any real difference throughout the first partial week of the implementation. That said, as time continues and as more data centers are updated – and as more searches are conducted – it is more than likely that the impact of the mobile friendly algorithm will start to become very apparent in the results. 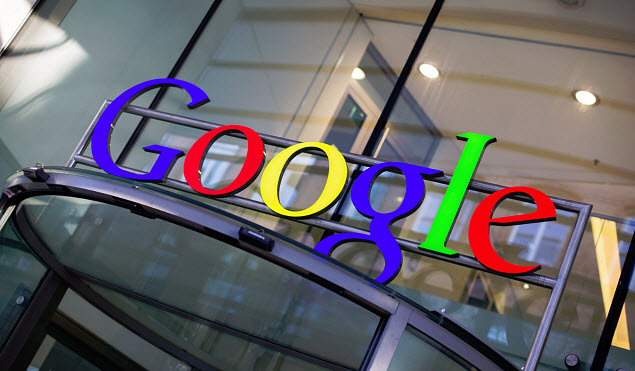 The MobileGeddon confirmations were posted by John Mueller in a Google+ live hangout.

The changes are apparently becoming increasingly noticeable hour by hour and will continue in that direction until the mobile friendly search algorithm is completely implemented across all of the Google data centers. This means that one person may be experiencing one type of search results on their device at one time, and someone else might find something completely different on their own device. An hour later, they may both see the same thing or they might still see something different. These inconsistencies will only decrease as the rollout continues.

According to John Mueller’s own description of the beginning of MobileGeddon “It’s definitely rolling out. I know in some of the data centers its already rolled out completely. So that is something where I think you will probably see that change over the course of a week, maybe a week and a half – something like that.”