Smartphones and tablets might be able to be recharged simply by nuking them.

A recent development from tech scientists has revealed that the microwave oven may soon be used for charging the batteries of electronic and mobile gadgets, instead of just for popping popcorn and nuking leftovers.

In a joint project between two educational institutions, this technology may one day be available.

The researchers were from the Institute of Technology in Georgia, as well as from the University of Tokyo. Together, they have come up with the initial form of a device that can gather and store microwave energy from the standard kitchen appliance, so that it can be used to charge the batteries in mobile gadgets.

This could make it very fast and easy to charge gadgets and is very promising for new technologies. 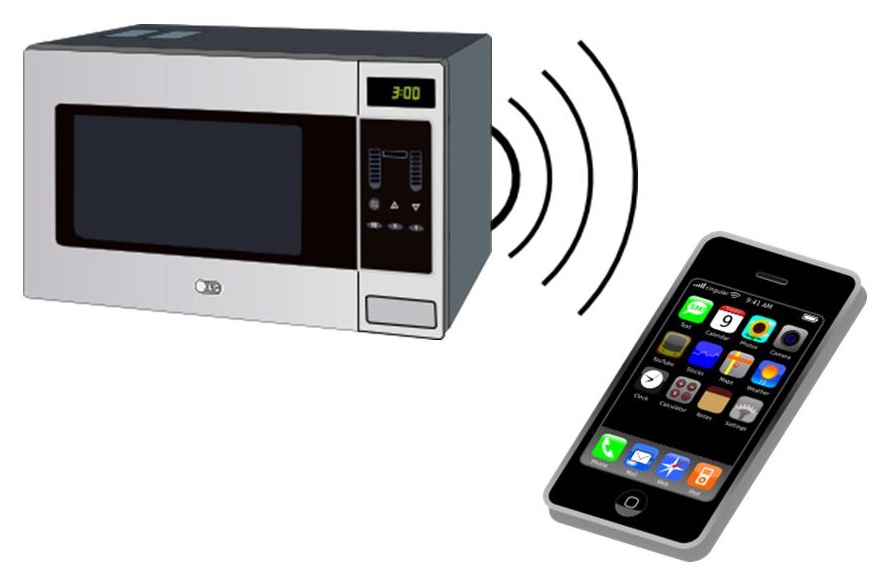 According to a statement in a paper by Yoshihiro Kawahara, the leader of the team, “The energy accumulated over two minutes was found to be sufficient for the operation of some of low-power kitchen tools for a few minutes and operate wireless sensor node for 2.5 hours.”

That said, the team did acknowledge that the charging gadget still requires some work in order to perfect it, as the energy that was stored within the capacitor after the two minutes had passed “was only 15 percent of the ideal case.” The team explained that it may also be able to better the energy accumulation from the leakage that escapes microwave ovens “by using more sophisticated impedance matching and power management methods.”

In another report on the technology, it was revealed that the machine that was built by the team is able to collect the wasted microwave oven energy for charging electronic gadgets. It snatches up the escaped energy that is produced while the device is running for heating up food. It functions by picking up the excess energy through an antenna in the harvester, so that it can then be channeled into other devices such as smartphones or MP3 players. The technology still requires perfection or the microwave would need to run for a very long amount of time to be able to collect any worthwhile amount of charge for the device batteries.