This portable battery pack is designed to keep up with actual device use, not just ideal circumstances.

California based Mogix understands that it is nearly impossible to get through a day – any day – without the use of some kind of portable device, from smartphones to tablets, ereaders, laptops, digital cameras, or even electronic cigarettes, and an external battery charger has become a vital part of ensuring that these gadgets will keep up with an individual’s actual needs.

In many devices, the internal battery simply is not adequate to keep up with the way a device is really used.

When Mogix developed its external battery charger, it did so with the real use of a device in mind. It is one thing to hear the statistics with regards to the ideal situation, but it is something else to try to use your smartphone or tablet the way that you actually want to – that will usually need more juice! After all, the average person does not use his or her gadgets in the way that the instruction manual would list at being perfect for the battery charge. Phone calls need to be made, there are situations where the screen needs to be bright, and everyone loves their apps.

The Mogix external battery charger means that no matter how the device is used, there is always enough power. 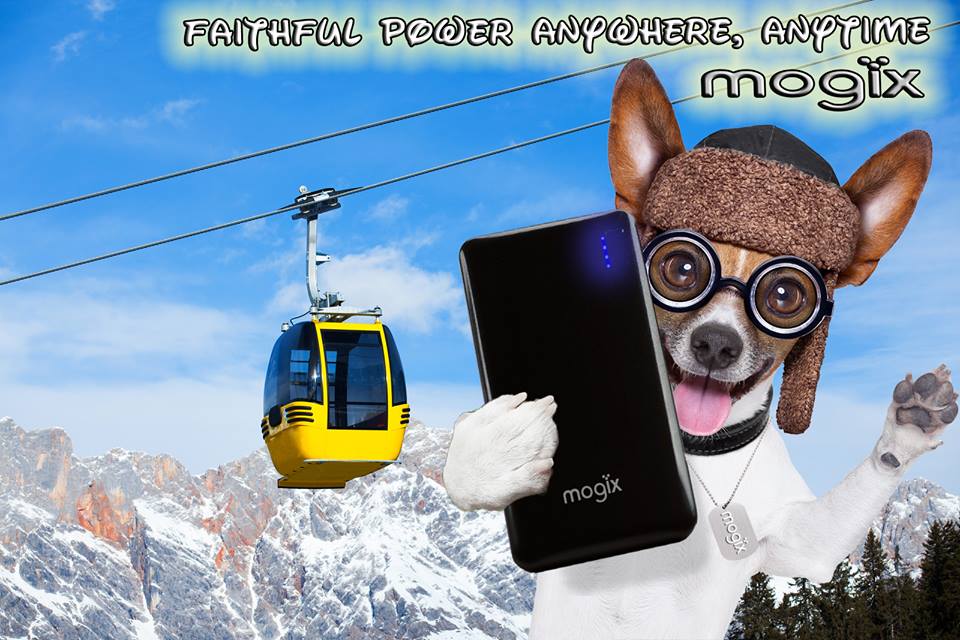 According to the Pew Internet Project from Pew Research, at the start of this year, 90 percent of adults in the United States have a cell phone, and 58 percent of American adults have smartphones. Another 42 percent have a tablet, while 32 percent have an ereader. Not only do we have these devices, but we use them virtually everywhere!

The same research firm showed that 44 percent of cell phone owners have slept with their device next to their bed to ensure that they don’t miss a text, call, or other type of update while they were sleeping. In fact, people check their devices for alerts, calls, and messages, even when there hasn’t been any signal that one has come in. Pew Research reported that 67 percent said that even when the device doesn’t ring or vibrate, they will still check on occasion, just in case.

After all, 29 percent of cell phone owners say that the device is “something they can’t imagine living without”. Mogix thinks that if this is the way that people feel, then device owners shouldn’t have to go without their gadgets just because their batteries can’t keep up. The light weight, slim, and powerful external battery charger for use in real life circumstances is the result of this understanding. The brand’s spokes-dog, Mogix, is traveling the globe in a fun and exciting campaign to show exactly how this device can keep up with the ultimate mobile usage while on the go and is documenting his journey on the official Mogix Facebook page.