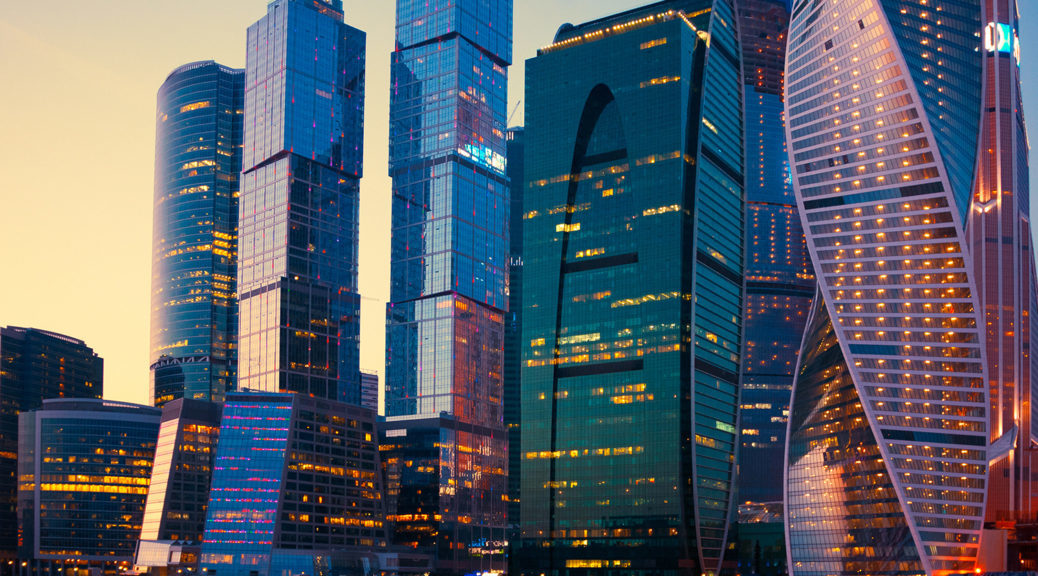 Room Locator is a smart motion detector that triggers smart home actions when entering or leaving a room. 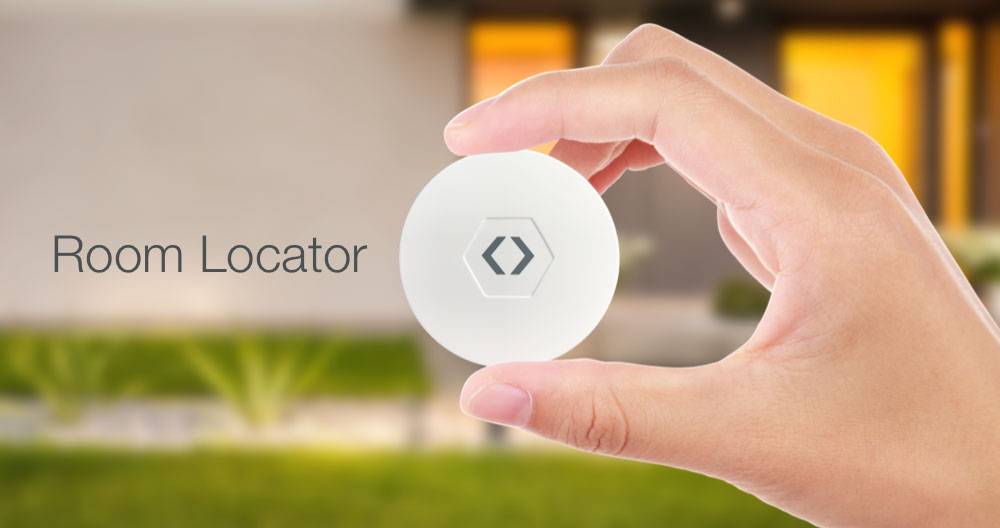 Munich, March 6, 2017 – Room Locator by LinkDesk is the smart motion detector that controls smart home devices simply upon entering or leaving a room. A smartphone or tablet uses Bluetooth to recognize Room Locator and on doing so, triggers preselected actions. When combined with the iOS app “Devices”, it enables HomeKit devices to be easily managed, conveniently linked, and simultaneously controlled. An IFTTT connection provides additional application options when used with additional smart home devices and online services.

The facts at a glance:

The room as a control unit

Early in the morning, upon entering the kitchen, the light goes on immediately, the heat is turned up, the radio is switched on, and the coffee machine is already brewing coffee. This scenario has been triggered simply by an inconspicuously mounted motion detector. Working in conjunction with the “Devices” iOS app, the Room Locator by LinkDesk has automatically turned on HomeKit devices to increase comfort inside the four walls of the kitchen. Upon entering the room, the iPhone or other Apple device has recognized the smart motion detector via Bluetooth and automatically triggered programmed actions. It is just as easy to define what is supposed to happen upon leaving the room.

The Room Locator is optimized for room sizes between 10 and 40 square meters, is battery-operated, and can be mounted anywhere in the room using the adhesive pad that comes with it.

Intuitive app for the operation of HomeKit devices

The “Devices” app by LinkDesk was specially designed for managing and controlling HomeKit devices. It provides an organized overview and an intuitive user interface. HomeKit-enabled lamps, electric sockets, thermostats, and many other devices can be logically grouped and allocated to individual rooms. By establishing scenes, the actions of these devices can be networked and controlled simultaneously. The Room Locator triggers the relevant scene in each case. In order to optimally match smart home activities to individual needs, additional settings such as time or the status of particular devices can be set as conditions. For example, the light is only switched on if the room is entered after a certain hour. Or the baby monitor is only activated after leaving the room if the night light was left on.

IFTTT opens up even more possibilities of usage

With an IFTTT connection, the Room Locator can be combined not just with HomeKit products but also with other smart home devices and online services. With simple if-then commands, the smart door lock can lock the front door, for example, as soon as the entry area is left. Or, when you enter and leave your home office, the time you spent working is automatically recorded in a document and filed online.

The Room Locator by LinkDesk is now available in stores and online at Amazon at a price of €29.95.

LinkDesk is a future-oriented startup, founded in 2014 in Munich. The company’s goal is to simplify significantly the use of modern smart home technologies, and thus enable a particularly intuitive kind of smart home best suited to everyday life. The young developer team has put lots of love into its software and hardware solutions, offering users an unusually simple and yet outstanding user experience. www.linkdesk.com