The automaker’s supercar is not only advanced on the road, but also in its mobile compatibility.

The Volkswagen XL1 is already being seen as one of the most advanced vehicles in the world, as well as being among the most fuel efficient, but now the auto manufacturer is taking the additional step of adding augmented reality to its repair manual in order to ensure that this automobile keeps itself on the cutting edge right down to the finest detail.

This additional mobile feature is available to iPad users for extensive ownership and maintenance information.

Through a partnership with Mataio, Volkswagen created an augmented reality iPad app that gives the device user the ability to view step by step instructions for the repair, replacement, dismantling, and reassembling of each of the 261-mpg supercar components. Although this is not the first time that an auto maker has added AR to its manual, this is by far the most extensive use of the technology as it has been applied for every intricate component and not just general information about basic maintenance.

The automotive environment lends itself very well to the use of augmented reality technology.

Metaio was selected for the augmented reality repair manual as the company is currently a leader in AR apps, from printer repairs to catalogs. Auto repair fit right into the type or project that they create.

Audi, corporate cousins of VW, have already released an augmented reality app that allows owners of the A3 to better get to know their vehicles and their features. This technology can also be very helpful in guiding mechanics around the complex component systems located under the hood of the vehicles, and that is just the additional step that Volkswagen has taken.

Before beginning any work on the Volskswagen XL1, mechanics now receive a set of instructions regarding the use of the augmented reality app so that it can be initialized for the specific task that must be accomplished. The mechanic is provided with a virtual silhouette of the vehicle which, when viewed through the iPad screen as a kind of viewfinder, overlays the image on the actual vehicle.

Once the augmented reality image is aligned, the mechanic is provided with a number of steps, including the tools that are required, tolerances, double checking real and virtual parts (in 3D relation to one another). 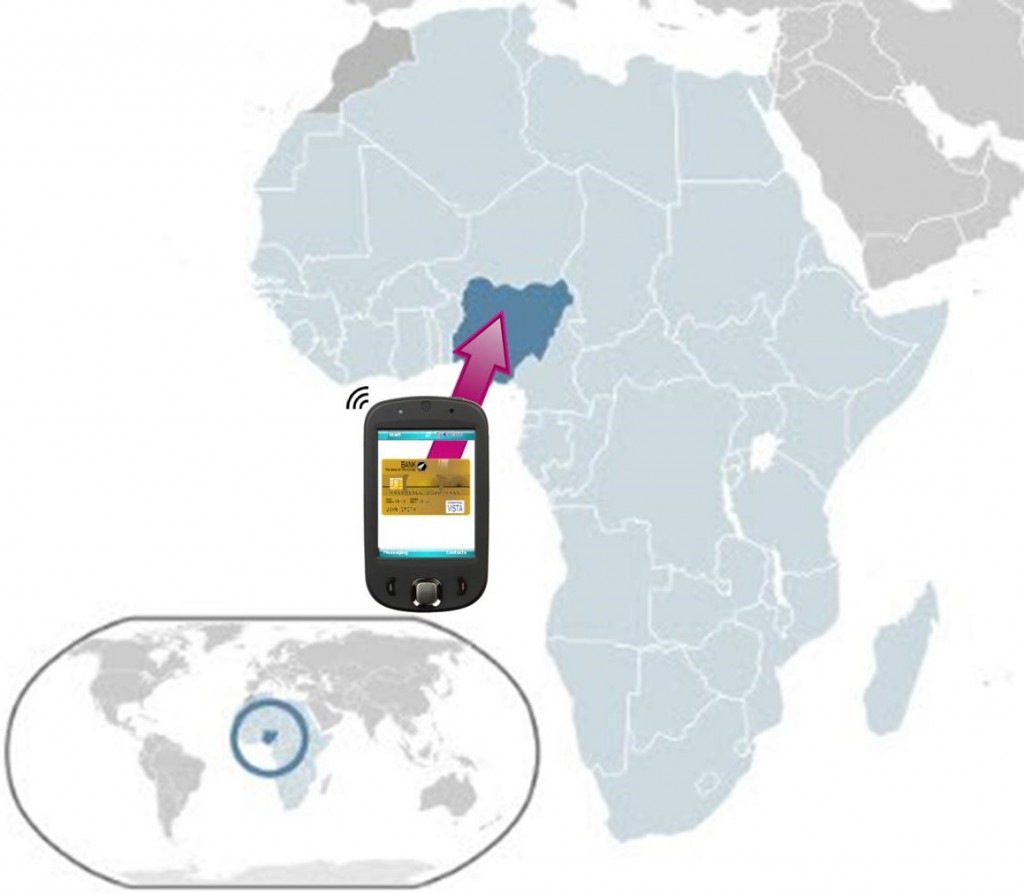